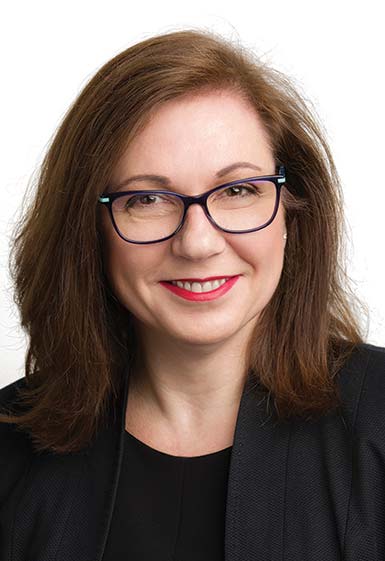 Today is International Women’s Day, a day to celebrate women, women’s achievements and to call for equal rights for women all over the world.

I would like to recognise my position of privilege and thank those who have come before me to lay the foundation for the rights that I enjoy. Many women are not so lucky. One woman a week is murdered by a current or former partner, one in four have experienced emotional abuse and one in five sexual violence. The cause of this is gender inequality.

In July 2017 I moved a motion in support of (amongst other things) gender diversity in leadership and representation in the City of Mitcham, which was carried unanimously. More recently our Mayor carried a Pledge of Gratitude to honour the suffragists of 1894 to our State Parliament. It’s not a lot, but it’s something.

Gender inequality is unfortunately prevalent throughout the community and is evidenced by an ongoing gender pay gap of around 14 per cent nationally and 10 per cent here in SA.  I’m pleased that I do not see any gender pay gap within Mitcham’s executive management team and that Mitcham has achieved gender balance within the elected member group.

We have a strong culture of volunteering in Mitcham, from our many residents’ groups, to our Trees For Life people, community bus drivers and beyond. Twenty seven per cent of our population volunteers compared with 19 per cent Adelaide-wide. This is a statistic that is often used to demonstrate that we have a connected and cohesive community, however I understand that 72 per cent of unpaid work is done by women.  How good would it be if we could get this statistic to 50/50?

While I applaud our volunteers, particularly our volunteer fire fighters and others who put themselves in harm’s way, I also worry that some of the roles undertaken by volunteers should be roles that are funded and paid.  As a community, how do we decide what work is valuable enough to be rewarded with payment of a salary or hourly rate?

When volunteers are asked whether they would like to be paid, the response may well go along the lines of ‘I do this because I love it and I want to serve my community’. Certainly that is the response that I give when people ask me why I continue my largely voluntary role as an elected councillor.

The workload associated with volunteering may make some volunteer roles inaccessible to those who are in the workforce and mean that we are reliant on particular segments of society, such as retired or wealthy people and women, to deliver valuable but unpaid services.

We also press our working age unemployed into volunteering as part of the mutual obligation requirements. As a child I thought that Australia was an equitable and egalitarian society, but I worry that my children don’t think so.

Please let me know what you think. I’d love to hear your views either by phone on 0423 919 080 or by email at khockley@mitchamcouncil.sa.gov.au.